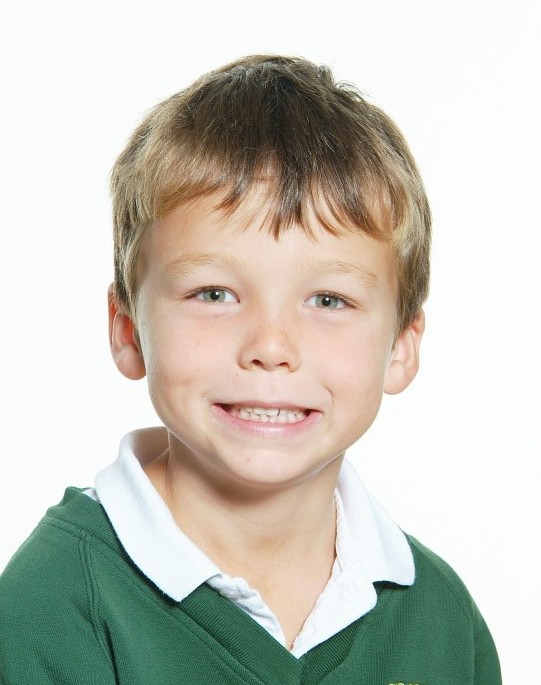 Ben McNicol was born on 17th September 2005 in London . He was diagnosed with a brain tumour on December 23rd 2011 . He underwent surgery at King’s College Hospital which was successful . He subsequently had 6 weeks of radiotherapy at the Royal Marsden Hospital before commencing chemotherapy . Despite a good initial prognosis Ben’s tumour returned and he tragically died on May 26th 2012 .

The Ben McNicol Trust has been established to make life that little bit easier for children and their families . We have been able to purchase a property that families can stay in during treatment close to the hospital .This has removed the need for some families requiring hospital treatment to travel up to 4 hours per day. We would also like to be able to fund short term accommodation for families close to specialist centres to make the travelling and getting to appointments easier . If you feel you would like to contribute be it with time , expertise or money we would love to hear from you .